This article will analyze and recount a raccoon removal Ajax that involved an unknown entry point. The issue has been ongoing for several months. It will detail the steps taken in exclusion, by the technician, to humanely remove the raccoon from the attic. This is located in Lakeside, Ajax. The technicians, before the exclusion, must first inspect and confer with the customer or customer’s on the issue and then must inspect for levels of activity. The customer’s original complaint was of ongoing loud sounds in the attic for a number of months. A technician was sent out to exclude the raccoon using a one-way door.

Lakeside, Ajax: A Small Suburb Away From Everything

Lakeside, Ajax is a beautiful suburban neighbourhood with direct access to not only lake Ontario but a river that passes through both Ajax and Pickering. The area of Lakeside is right up against a very large public park with many sources of water making it an excellent place to camp and also a great place for raccoons and other wildlife to live. Before 1955 Ajax was a smattering of farms and small settlements. It was in world war II that the commonwealth built a very large shell filling plant in Ajax to build ammunition for the war effort. This quickly put the small town on the map.

The initial inspection was during the winter. The technician found two holes at the front of the house and soffits at a roof intersection that needed to be sealed. There were also a number of roof vents that required exclusion in order to prevent wild animals from using them as an entryway. The technician also noted that the animal may not have been a raccoon but was likely a squirrel. A new one-way door was installed in the new entranceway in the roof vent and was taken down shortly after. 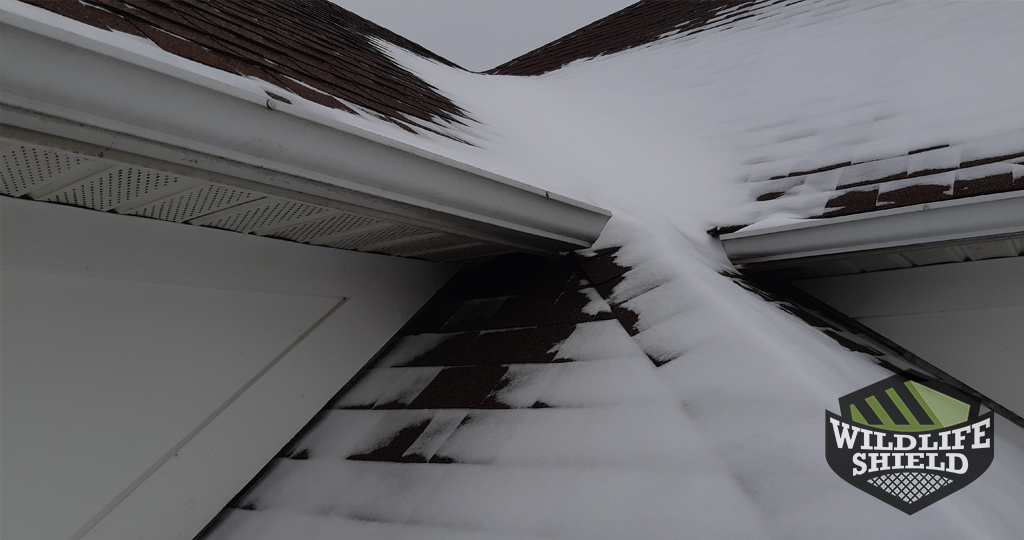 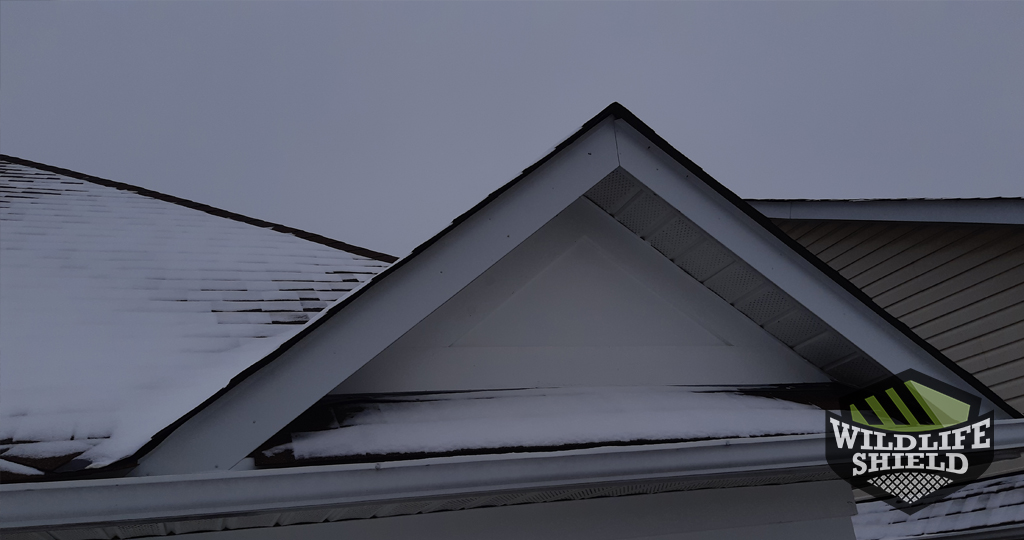 The attic inspection revealed a small number of feces in the attic insulation. The technician did not see an animal inside at the time of inspection. This doesn’t mean animals are not inside as they can be hiding inside the insulation. 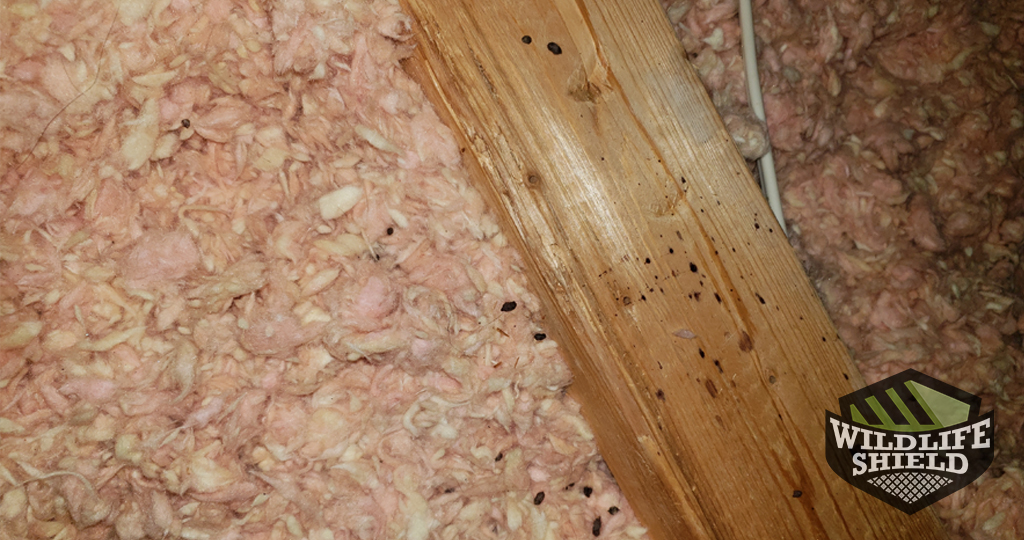 The technician found multiple areas of soffit intersection that could be entryways for wild animals and also noted ten roof vents that needed to be sealed. A one-way door was attached to the soffit and then to a roof vent for a second animal entry by a squirrel. 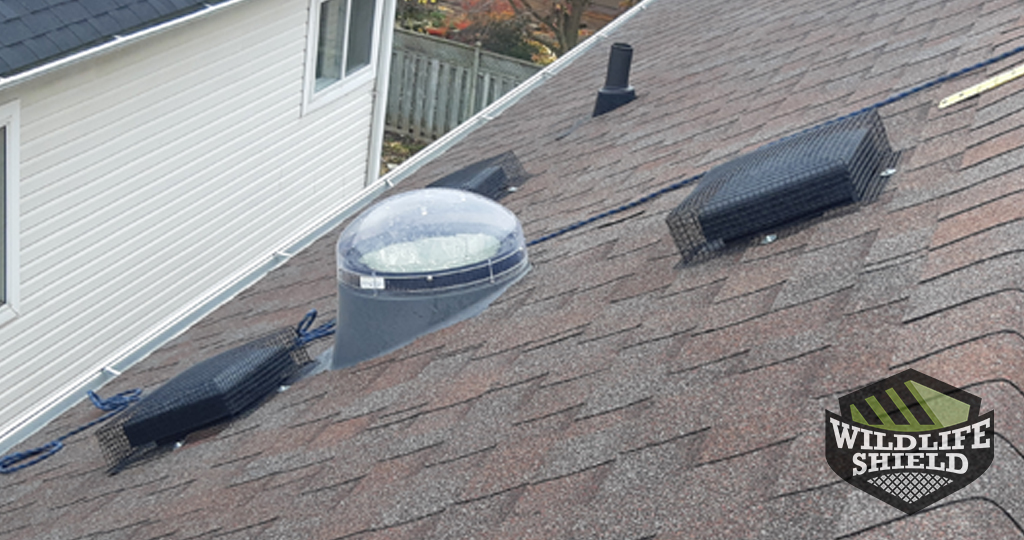 The technician was successful in humanely removing the first and second animals. The exclusion of the soffit intersections and the roof vents were successful in guarding the house against wildlife penetration.  The animals were removed and left the property.