This article will analyze and recount a case of a live raccoon and babies in an Attic. It will detail the steps taken in exclusion, by the technician, to humanely remove the raccoon from the attic along with an inspection for immobile raccoon babies. One more successful raccoon removal Vaughan!

The technicians, before the exclusion, must first inspect and confer with the customer or customer’s on the issue and then must inspect for levels of activity. The customer’s original complaint was the presence of raccoons and raccoon babies in the attic, the babies are between joists. A technician was sent out to inspect the attic for raccoon babies and to exclude the raccoon using a one-way door.

Hope, Vaughan: A Small Neighborhood Near Nature And a Golf Course

Hope is the most Northern community in Vaughan. It is a very rural community that is very close to a wildlife reserve. This means wild animals are a normal site in the area. The community “downtown” core is at the corner of Kirby and Keele street that stretches as far as Bathurst. This community is small and with few inhabitants. There is a golf course nearby and plenty of forest surrounding the area. Keele Street and Highway 53 house most of the industry and some limited shopping and restaurant offerings. The future of hope is to be combined with local towns Teston and Maple and plans are in the works to build a go station that will be built along the Barrie line, making this area far more accessible to travelers and commuters.

When the technician arrives on site they will perform an exterior inspection of the outside of the house. The initial inspection on-site was to attach a one-way door to evict a raccoon adult. An opening was found at the soffit of the roof as well as a second soffit area that needed exclusion. Technician returned for a second inspection to find raccoon re-entry to store the pups while she found a new den. 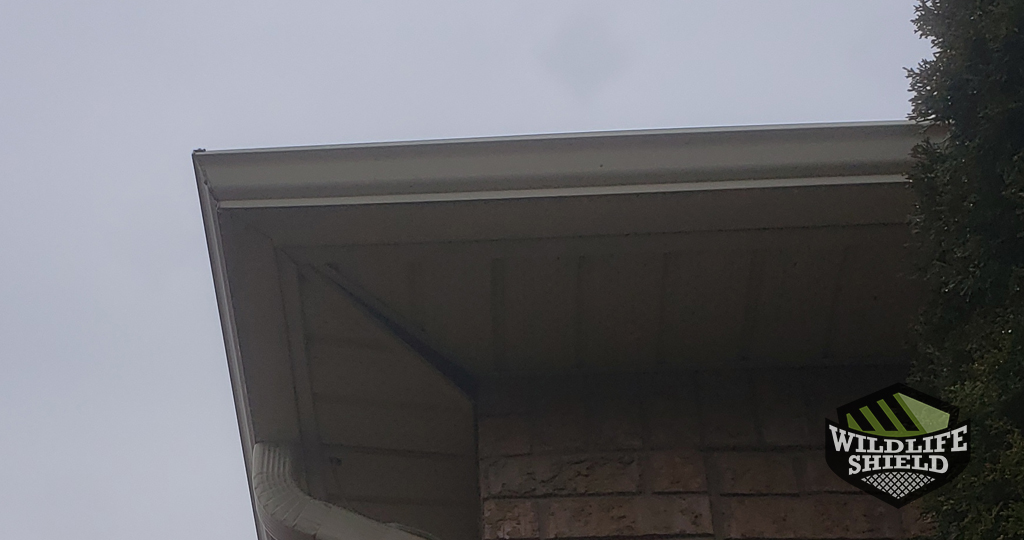 The technician inspects the attic for immobile babies. The attic inspection revealed both immobile raccoon babies that need to be removed but also revealed feces in the insulation that needs to be removed as well as sterilized.

The immobile raccoon babies were removed and placed in a box, on the ground near the one-way door exit constructed for the adult raccoon. This is necessary as raccoon babies are blind and immobile for the first few weeks of their lives. Feces were also found in the attic insulation. 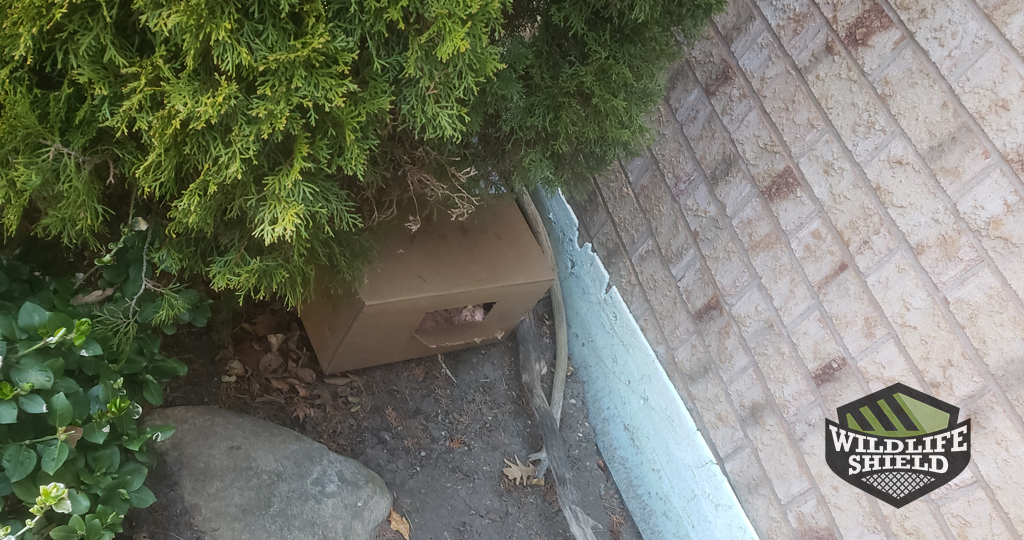 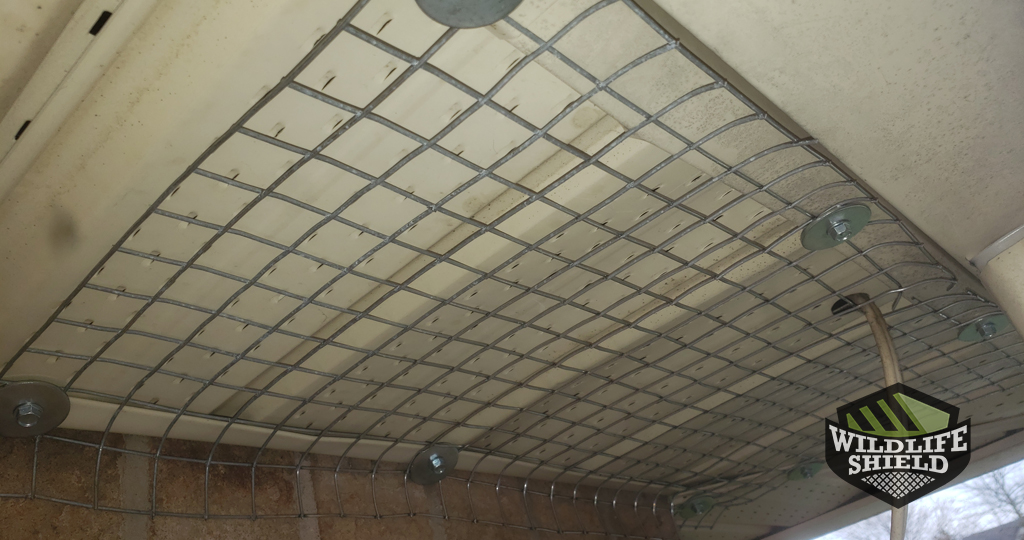 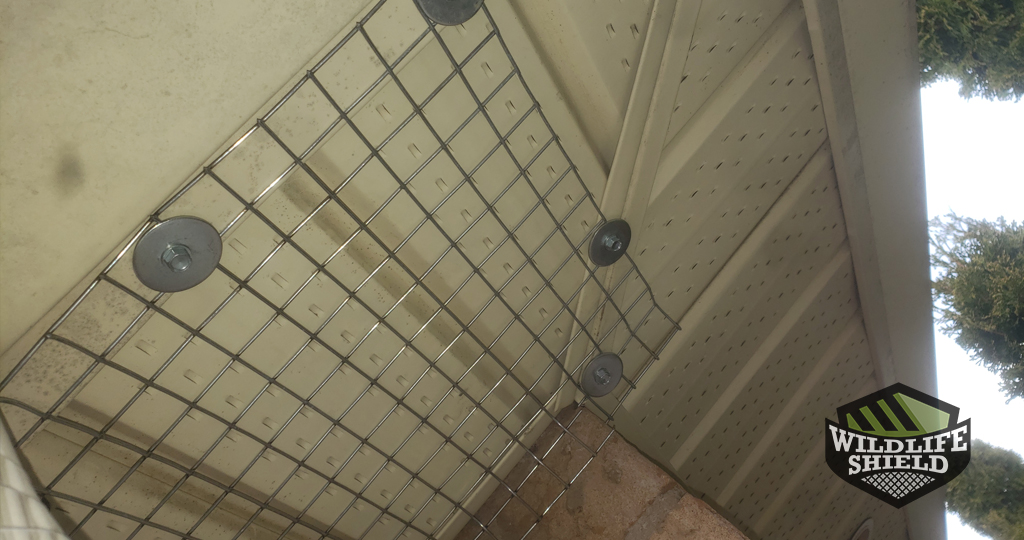 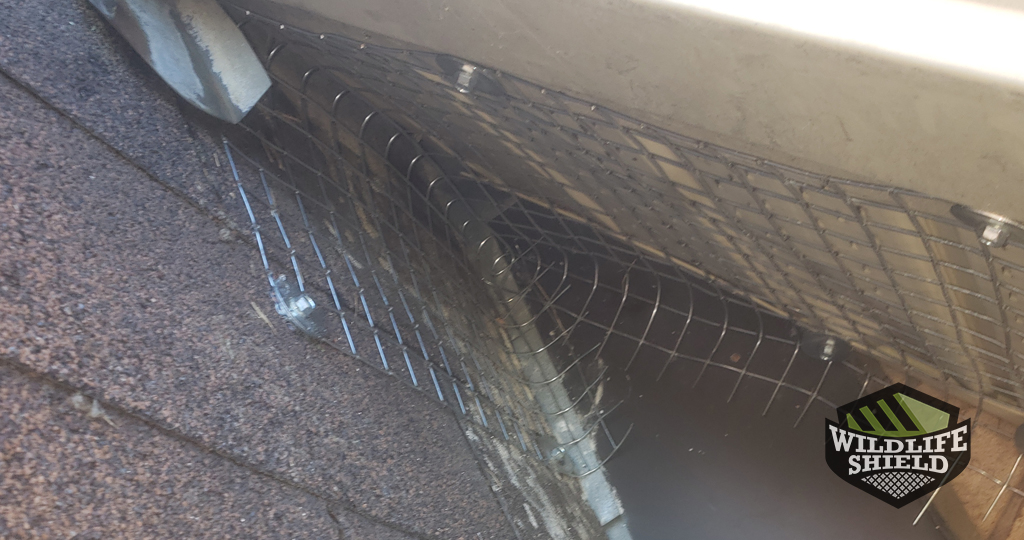 The initial inspection found a large amount of exclusion to be done along with the construction of a one-way door and exclusion surrounding it. The raccoon was vacated and the immobile raccoon babies were successfully removed from the attic and taken by the raccoon mother. All exclusion was completed on-site except for a second visit where the raccoon returned to store its babies. Shortly after the work was completed the raccoon made a new entryway in the soffit of the overhang to store her babies while looking for a new home. The new entryway was patched with steel mesh and the babies were removed again and returned to the box.