This article will analyze and recount a raccoon break-in that required multiple visits and will detail the steps in the exclusion process that technicians took to get the raccoon out of the attic completely and successfully in a residential property in Palmerston-Little Italy, Toronto.

The case involved a raccoon who was locked up in the attic area. What happened is that the customer initially hired a third-party to seal up the hole on the roof with flashing which inadvertently lead to locking the raccoon in.  Subsequently, the raccoon pushed its way out creating an entry-point. The attic remains a popular spot for raccoons to hunker down because of the warmth and protection it offers. Raccoons find their way into the attics by pushing in soffits at roof intersections. The roof soffits are positioned in such a way that the raccoon can easily find its way into the attic with relative ease. The technician found several areas of concern during the exterior inspection. 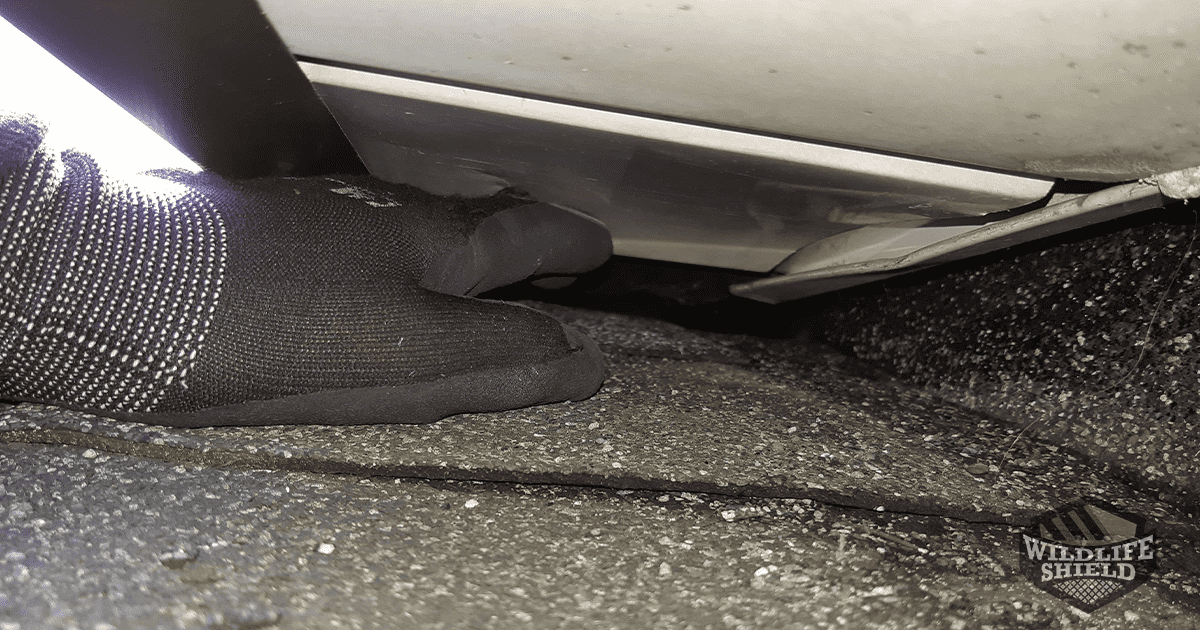 From the exterior inspection, the technician installed several roof vent covers, wall vent covers, and soffit intersections all made from galvanized steel mesh and secured into place with washers and bolts. This is done to prevent access from other animals trying to get in. The roof vents are particularly weak since they are made of plastic which can be easily ripped or gnawed by other  animals roaming the area. Every possible entry-point is covered and sealed except one.

To remove the raccoon, a tunnel-like contraption was installed on the remaining entry-point called the One-Way Door. The contraption locks the wildlife animal out once it passes through. The One-Way Door was mounted on an entry-point on the roof from where the raccoon was thought to enter and exit from as well. After mounting the One-Way Door on the entry-point, the technician informs the homeowner of the waiting period that can last at least 7 to 10 days but can take longer depending on weather conditions. This is because the animal in this period has to leave the space to look for food. 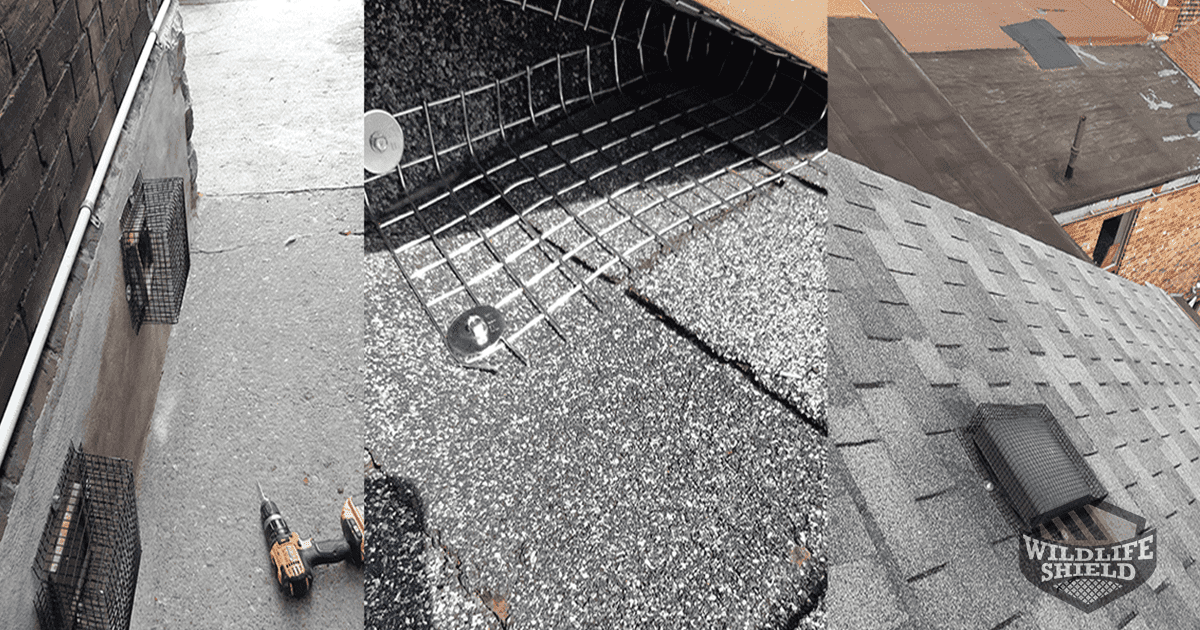 The technician returned a few weeks later for a follow-up visit and verified that the attic was vacant. The raccoon had indeed left the premises and could not find its way back in because possible entry-points that the raccoon could exploit were blocked off after the exterior inspection. After the One-Way Door was taken down, the entry-point where the One-Way Door was mounted was sealed with galvanized steel mesh and secured with bolts and washers to prevent any future attempt at a break-in. 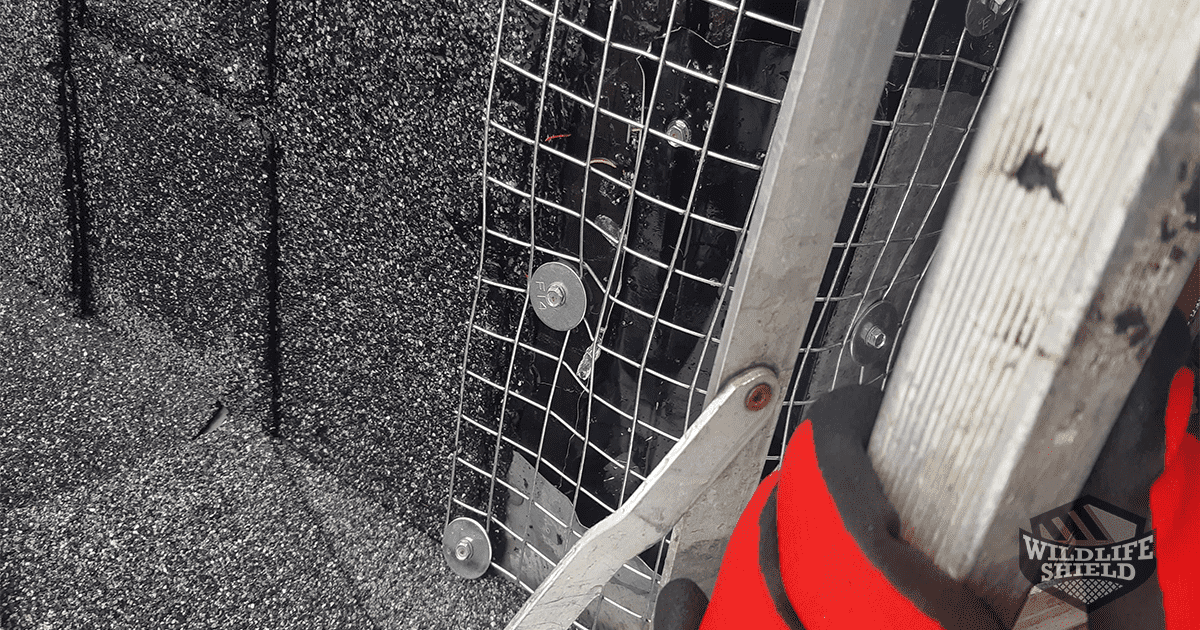 This is a classical case of a raccoon break-in we often see in residential areas in Toronto. The technician was able to detect the entry-point and seal the other weak spots. It led to installing a One-Way Door that gave the raccoon just one option – leaving for never to return ever again. The raccoon was unable to get back in because entry-points wear sealed off. Attics should always be secured against raccoons because of how easy it is to get in.